Story From the founder

While backpacking through West Africa, researching the needs of northern Togo, I found myself way out there among a people of poverty and disease. I began to realize, maybe for the first time, what it means to love without any return. One morning, waiting patiently outside of my tent, was a group of beautiful children. Sitting quietly, anticipating the moment this stranger would wake up. As I emerged and to my surprise, I was overtaken in a “group hug.” Later I discovered I was surrounded by orphaned children. How could this be? How could the brokenness of my past bring me to this remote place? I recall in that moment my priorities seemed to dissipate and new passions were born.

See, like many, I had the life­long goal of becoming an entrepreneur ­ to eventually be that millionaire I have always dreamed of becoming. I was consumed by achieving the success that is defined as the American dream. Along that path, I found myself spiritually weak but still trying to maintain a facade I knew was manufactured. Those closest to me could see behind the mask I wore everyday. I was such a fake.

I had built my life on a faulty foundation. My world came crashing down to the point of losing everything, including many who I held so dear. Of the things I lost, were relationships, pride, all but $28 in rolled coins, and a will to live. What hurts me most is that my selfishness caused pain in the lives of some along my journey. Beautiful people that deserved the best I could possibly give but rather I used as a stepping stone to my so called success.

At rock bottom, I was reminded of a wise man we read of in scripture who claimed to be the chiefest of sinners and another who claimed to be the least of the least. Peter, begged God to leave him because he is so sinful. And there I stood, just as these rejects, the “chiefest of failures!” Spurred by these examples and the few who never gave up on me, I took off the mask and left my failures behind.

We all have things we wish we could do over, I certainly do, but the fact is we cannot change yesterday. It took me flying halfway around the world, sleeping in a tent, being greeted by these parent­less children, to realize, I have a second chance at living life to the fullest as God has for me.

Will you join me to make a difference?

How You Can Help

We can fulfill our mission with the generous support of people like you. We offer a variety of ways to be a part of our mission and no act is too small. 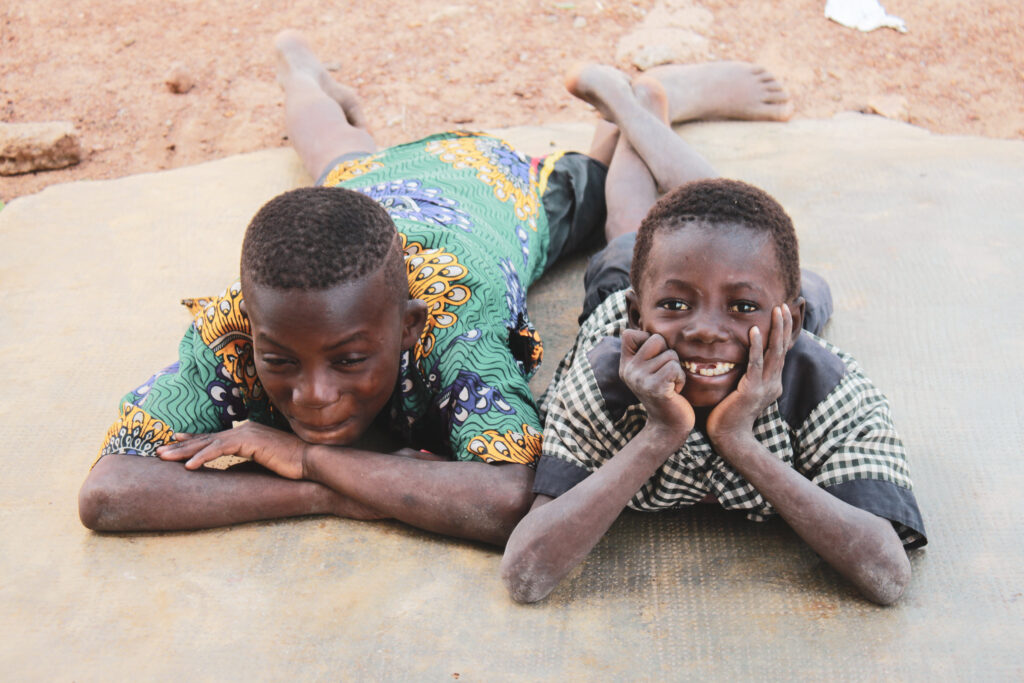 Mentor Leaders is engaged in global and commuity partnerships to bring aid, restoration, and sustainability to both the physical and spiritual needs of the people we serve.

For more information and updates about Mentor Leaders please follow us on our social media platforms.